Exploring the world is what life’s all about. But traveling can be unpredictable, and things can and do go wrong.

Health is a major concern for many travelers, especially when going to unfamiliar parts of the world. In some developing countries, there is a risk of catching malaria, waterborne illnesses and food poisoning. And even in wealthier countries, like Switzerland, there is still the change of altitude sickness and hypothermia at high elevations.

For these reasons, travelers need to take their health seriously. Here is some advice for keeping in good health while traveling abroad.

Be Extra Careful Around Water

Unlike in Western countries, many developing countries near the equator don’t have facilities to treat water. As a result, a lot of water contains parasites and bacteria that can quickly ruin a trip. Drinking infected water can leave you glued to the toilet seat for days on end.

When it comes to liquids, there are two important pieces of advice. The first is that if you are going to drink local water, make sure it’s boiled first. Drink plenty of hot teas and herbal drinks and avoid anything cold. Second, drink canned drinks. Canned drinks are made in factories that only use filtered water and so they are much more likely to be free from contaminants and bacteria.

Finally, if you’re out in the middle of nowhere, you can purify your water, so long as you don’t mind the taste of the purifying chemicals.

Just because you’re on holiday, doesn’t mean that you should take unnecessary risks. As such, international health insurance is essential. Foreign countries usually won’t have reciprocal relationships with your countries of origin to provide health care, and so if you do fall sick, you’ll have to pay out of pocket, and that could cost you a lot of money. Worse still, funds might not be available in your account, and you might not receive treatment. 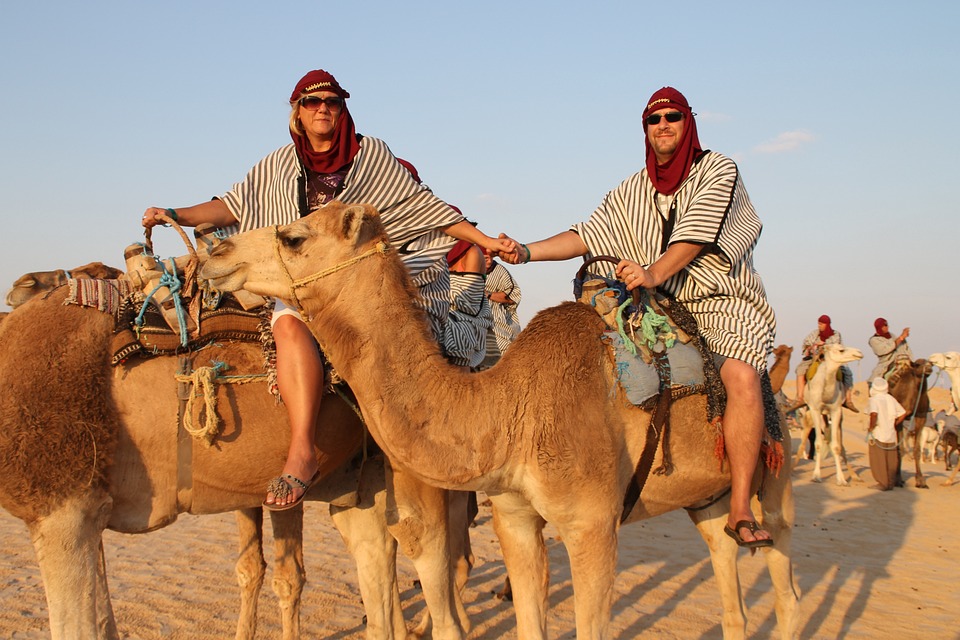 If you’re used to colder weather, you’re used to getting too little sun, not too much. But believe it or not, it is possible to get too much of a good thing, especially in places where daytime temperatures regularly exceed 40 degrees Celsius.

Many travelers suffer from heat stroke and some point in their traveling careers. Heat stroke is brought on when the body isn’t equipped to deal with high daytime temperatures. Wear lighter, looser fabrics if you can, and if you’re going out in the midday sunshine on an expedition (to, say, the Pyramids) make sure you wear a hat. Factor 50 sunscreen might protect your skin, but it won’t keep heat stroke at bay.

Malaria is a serious disease, but it’s not the only disease carried by mosquitos. The insects also carry another disease called Dengue Fever. The problem is that there is no vaccine against malaria that’s commonly available right now so protecting yourself takes a bit of effort. Insect repellents and mosquito netting at night are essential, especially if you’re camping in the open.

One thought on “The Anatomy Of Healthy Travel”